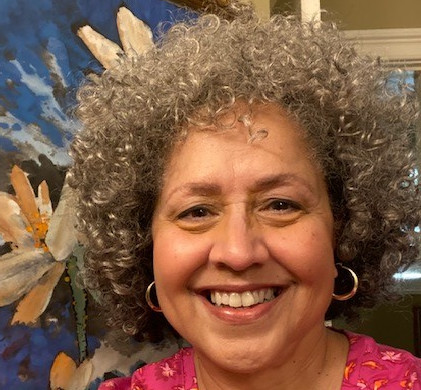 Judge, Superior Court of the District of Columbia

Judge Zoe Bush was appointed to the Superior Court of the District of Columbia in 1994 by President William Jefferson Clinton. She was born and raised in Little Rock, Arkansas. She graduated with Honors from Wellesley College in 1976 and received her law degree from Harvard Law School in 1979. Immediately after law school, Judge Bush moved to Washington, D.C. to serve as a law clerk to the Honorable James F. Merow of the United States Court of Federal Claims. The following year, she was a law clerk to the late Honorable Phillip N. Nichols of the United States Court of Appeals for the Federal Circuit. In 1981, she joined the Office of General Counsel of the Washington Gas Light Company as a rate lawyer, and in 1984, she joined the Office of General Counsel of the Potomac Electric Power Company (PEPCO). After ten years of litigation, Judge Bush was appointed as an Administrative Judge on the Board of Contact Appeals for the District of Columbia, later becoming Chief Administrative Judge. Judge Bush has served in the Criminal, Civil and Domestic Violence Divisions of the Superior Court as well as in the Family Court. She has served as the Presiding Judge of the Family Court. Judge Bush has been active in bar activities and community service, and is the proud mother of a daughter.