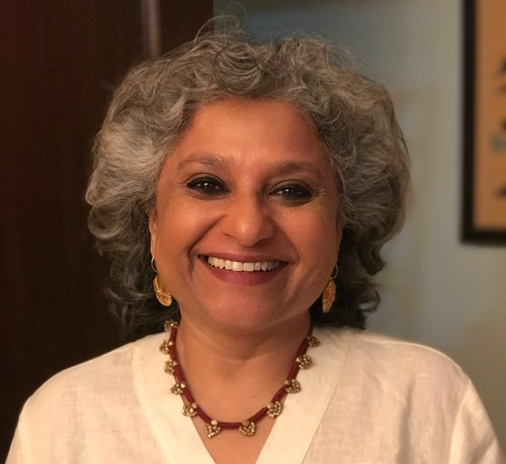 Ashwini Deshpande is Professor of Economics, and Founding Director, Centre for Economic Data and Analysis (CEDA) at Ashoka University, India. Her Ph.D. and early publications have been on the international debt crisis of the 1980s. Subsequently, she has been working on the economics of discrimination and affirmative action, with a focus on caste and gender in India. She has published extensively in leading scholarly journals. She is the author of "Grammar of Caste: economic discrimination in contemporary India", Oxford University Press, New Delhi, 2011 (Hardcover) and 2017 (Paperback); and "Affirmative Action in India", Oxford University Press, New Delhi, Oxford India Short Introductions series, 2013. She is the editor of "Boundaries of Clan and Color: Transnational Comparisons of Inter-Group Disparity" (along with William Darity, Jr.), Routledge, London, 2003; "Globalization and Development: A Handbook of New Perspectives", Oxford University Press, New Delhi, 2007 (Hardcover) and 2010 (Paperback); "Capital Without Borders: Challenges to Development", Anthem Press, UK, 2010 (Hardcover) and 2012 (Paperback) and "Global Economic Crisis and the Developing World" (with Keith Nurse), Routledge, London, 2012. She received the EXIM Bank award for outstanding dissertation (now called the IERA Award) in 1994, and the 2007 VKRV Rao Award for Indian economists under 45.